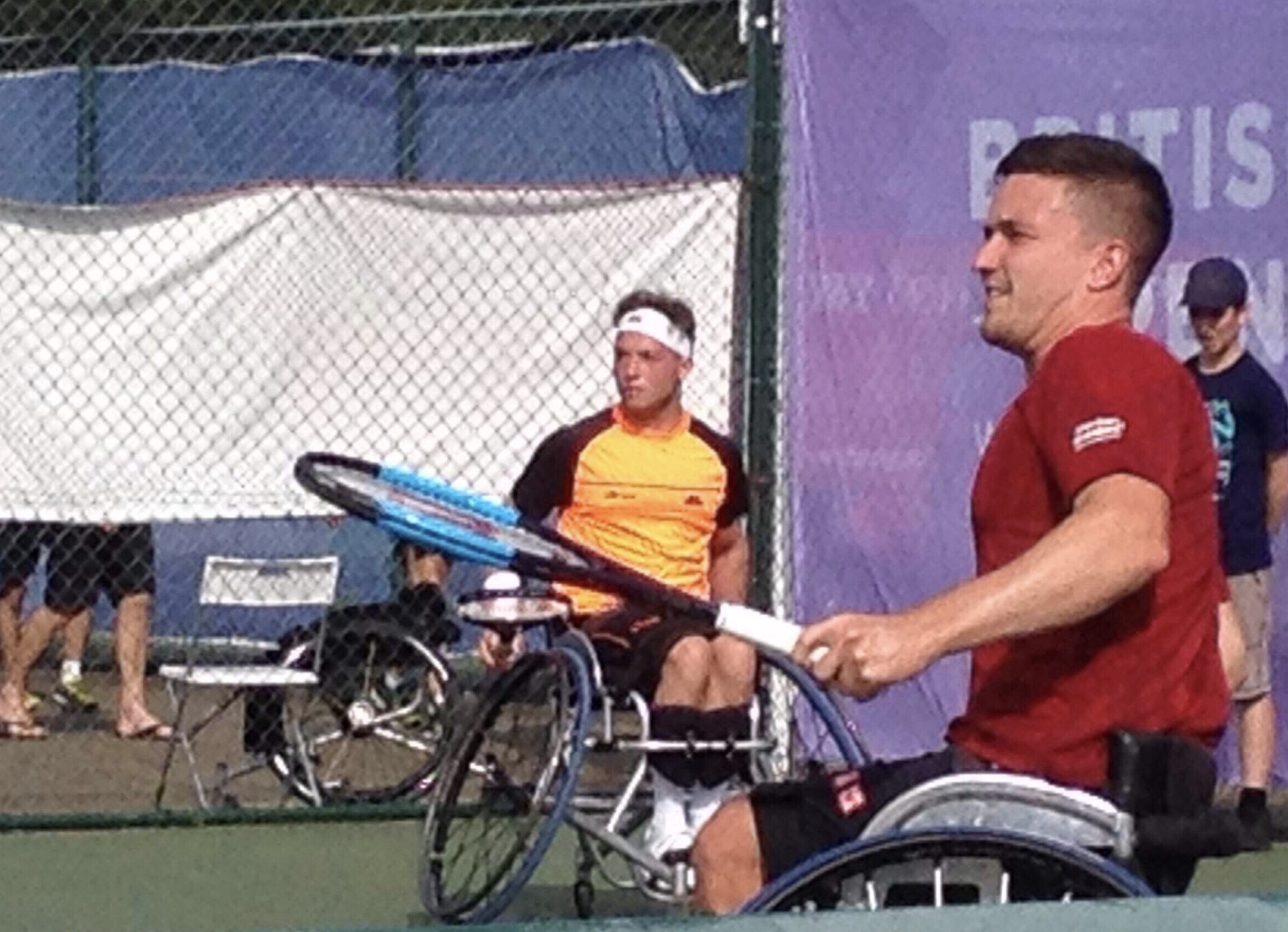 Although I’ve watched wheelchair tennis many times on television and enjoyed following stars like Gordon Reid and Jordanne Whiley compete in the Paralympics and at Wimbledon, last weekend’s British Open in Nottingham marked the first time I had actually attended a live wheelchair tennis tournament.

At the end of a fantastic day watching some of the world’s top players, I definitely came away from the Nottingham Tennis Centre wondering why I hadn’t attended in previous years or indeed followed the sport more closely in general.

Despite a disappointing loss for Andy Lapthorne in the Men’s Quad Singles final, I very much enjoyed watching three closely fought contests and often found myself marvelling at the high quality of tennis on display. The bad weather meant that all matches were played indoors, but in some ways that added to the experience because it meant that you were much closer to the action than would otherwise be possible. There’s also something about indoor tennis that enhances the atmosphere and excitement.

Later in the day I met up with Jo Vince, a fellow BATS member and regular volunteer at the tournament. Jo has followed wheelchair tennis closely over the years and has a real passion for promoting the sport to a bigger audience.

Jo’s involvement meant that we were lucky enough to have an opportunity to meet and sit down with two-time Grand Slam singles champion and Paralympic Gold medallist Gordon Reid.

During our chat, we asked Gordon about his thoughts on whether he believed there had been a noticeable difference to the sport since the LTA took over the wheelchair game. Although this change happened relatively recently, he seemed quite positive about it and said he believed promoting wheelchair tennis under the LTA banner is a good thing for the sport.

My overriding impression after visiting the tournament is that wheelchair tennis has fantastic potential to grow and gain in popularity beyond the level it is at today. With the LTA’s involvement and tournaments like Wimbledon placing a greater emphasis on the wheelchair event, more people will get to experience the excitement of playing and watching this compelling sport.

Despite this, promoting wheelchair tennis is still very much a work in progress. From a BATS perspective, it is also our belief that we need to be more visible at the wheelchair events. If you get the opportunity, I would really encourage you to visit the tournament next year and experience it for yourself. Together we can do our bit to promote the sport and put wheelchair tennis more firmly in the spotlight. 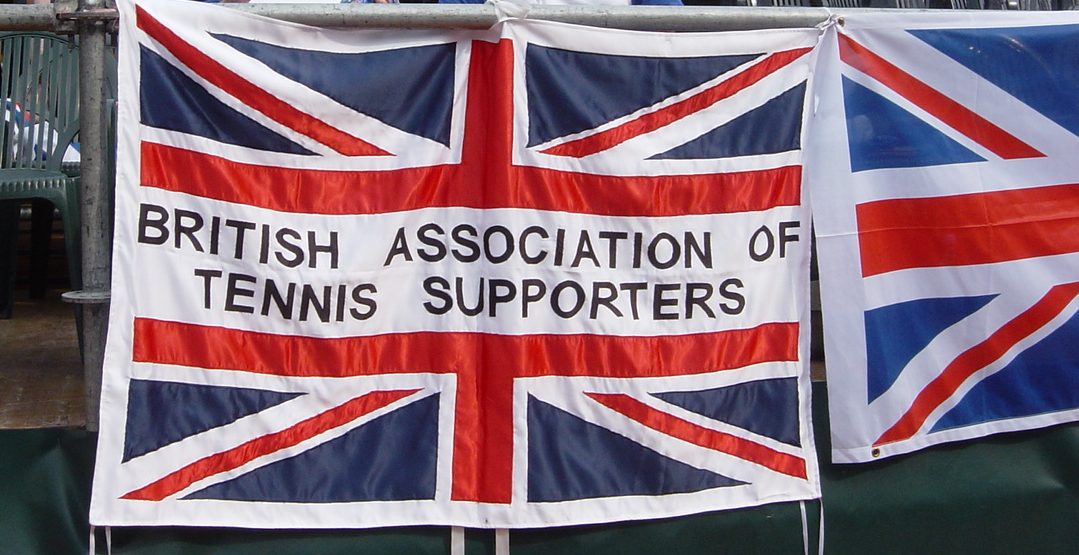